Jack Sanford San Antonio, TX 💎💎
March 14, 2020 edited March 20, 2020 in Questions
I'm having an urgent issue where the fields in a form using v2 do not show up on a phone browser, iphone or android.

The field labels show up, just none of the input boxes. 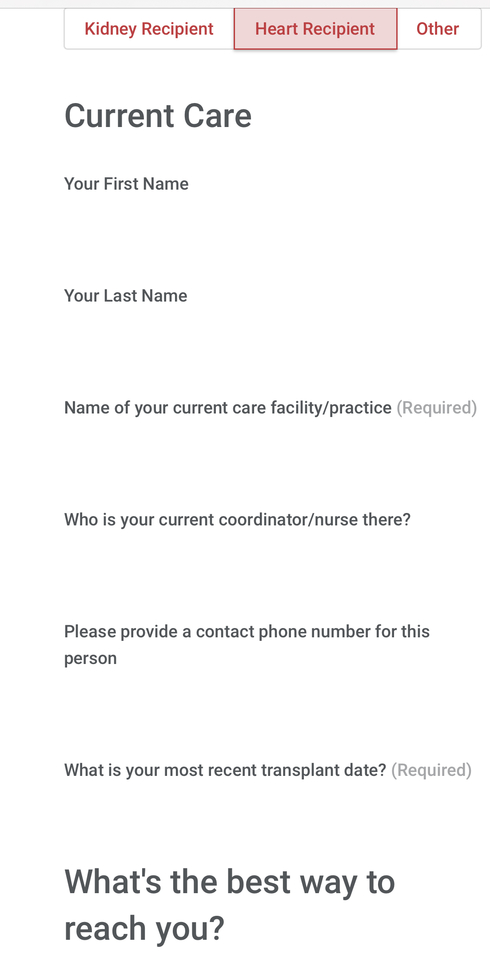