Jira Dev Board for Skuid? 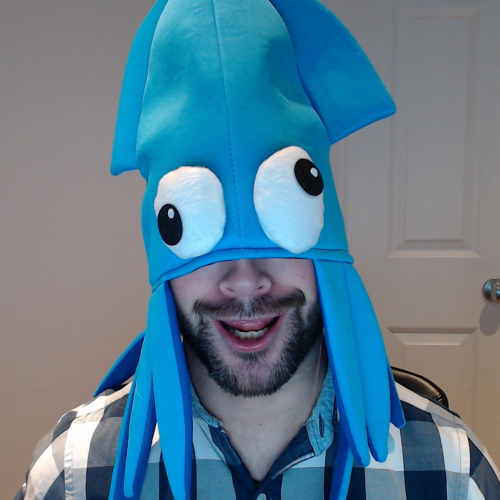