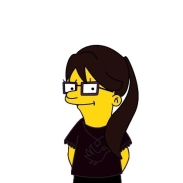 Many of our models are not set to query on page load but they will be queried after the page has rendered. This was done to try to speed up perceived load time. Models set to be queried once a tab is selected load just fine.

How can I figure out which model or other problem is causing the timeout?