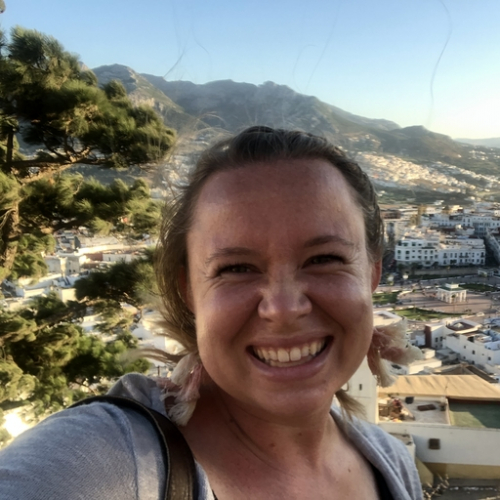 PROBLEM: A Skuid page takes a long time to load (between 60 and 120 seconds) and eventually fails to load with this error: “Time limit exceeded. Your request exceeded the time limit for processing.”

At runtime, a specific page was taking a very long time to load and then erroring out with this error message: “Time limit exceeded. Your request exceeded the time limit for processing.”

The page worked fine in a partial Sandbox, but during UAT testing it was added to a full Sandbox and that’s when the page started timing out.

1. First, we looked for differences between the two sandboxes that might be causing the error.  The full Sandbox had much more data than the partial sandbox. Some objects that were used on the page had thousands of records in the database. Even if all of the records aren’t brought into a Skuid page, the more records in an object the longer it takes to query that object because there’s more data to sort through. This is why the timeout error started occurring in the full Sandbox.

2. I put smaller Max # of records limits on all models (e.g. 50 rather than 1000). Issues with pages timing out, hitting Apex heap size errors, or taking a long time to load can almost always be traced to models that are bringing in large amounts of data. However, even with the new limits, the page still took a surprisingly long time to load (over a minute).

3. I dug deeper into the models and noticed that many of them contained conditions on related objects fields, some of which were unnecessarily redundant. To create a condition on a related object’s Id field, you can use the lookup relationship field, rather than using the RelatedObject.Id field (for custom objects RelatedObject__r.Id). You can configure conditions directly on the lookup field to a related object since this field contains the record Id. See the screenshot below for the preferred format (1) vs the redundant format.

Furthermore, some models had conditions on fields which weren’t included on the model. It’s best practice to always include condition fields in the model, especially when you’re using fields from a related object. When you encounter unexpected behavior, it’s always a good idea to ensure that the field is included in the model.

4. Next, I checked how each condition would behave if it couldn’t find a value. Abort this model’s query is typically the best way to go, especially with objects that contain large amounts of data. If you choose either of the other options, then the condition will not be applied and you could end up with a model that’s trying to query every record in the object.

5. At this point, the page loaded without the timeout error, but still took over 30 seconds to load. Since I had run out of ideas, I asked a teammate for help. They recommended I comment sections out of the page XML and see how it affected load time. We started commenting out big chunks (e.g. all JS and CSS resources, all models). By loading the page with different elements removed and seeing how long it took to load, we were able to narrow it down to which specific element on the page was causing the slowness.

By commenting out some of the models and leaving others on the page, we were able to narrow it down further to one specific model that was having issues, and to one specific condition on that model.

The offending model was on one of the objects with the most records in the database, and it had a condition where the value was “in” one of multiple specified values. According to the Skuid documentation on Improving Query Performance you should avoid conditions like this with the “contains” (“in”) operator since in this case Salesforce can’t use the index and it makes the query slower.

We optimized the trouble model in 3 ways and were able to get the page to load in under 10 seconds. 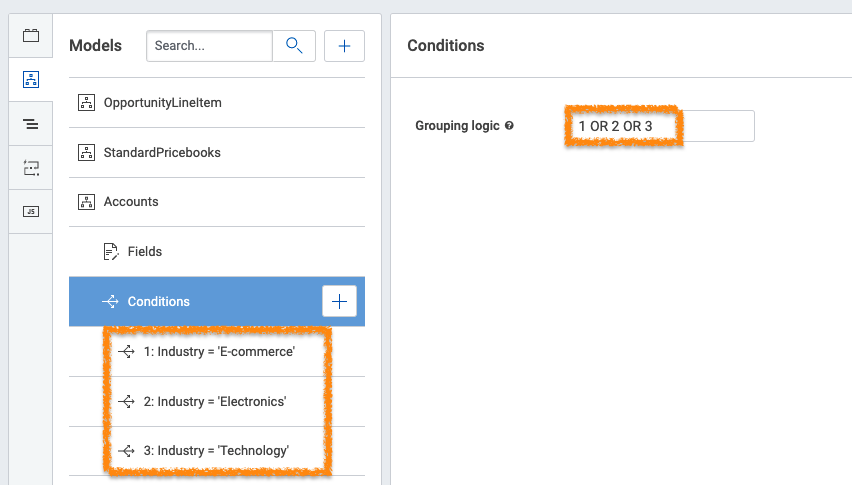 Get help with an issue