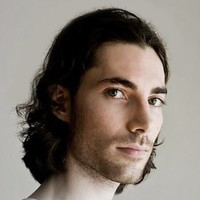 I have a base deck: A, this deck is an aggregate deck on a "Grandparent" model with a field "Grandparent" and a count of all their children/grandchildren.

I nest a deck under that on the "Parent" model with a similar count where context is "Grandparent" = "Grandparent".

This all works fine except for when the Grandparent or Parent is null. If it is null, the nested deck context underneath doesn't seem to pick it up whereas it should be finding for instance (Parent)NULL = (Parent)NULL and showing the row in context.

What might I be able to do to work around this?