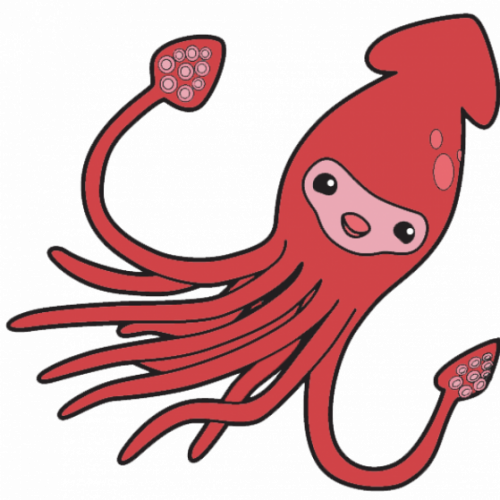 Skuidward Tentacles (Raymond) 💎💎
November 4, 2019 edited December 16, 2019 in Ideas
A new component that looks like a table, but.... 1) allows the user to pick the fields in the component like the table component does now 2) automatically creates a UI only model that is mapped to the fields chosen in the component 3) allows for manual record creation/updating through data entry 4) allows CSV upload to the UI only model 5) once all data is entered/loaded into the table, user hits the “upsert” button and all The fields in the UI only model are pushed to the target model and saved to the database.
Tagged:
2
2
Up
2 votes