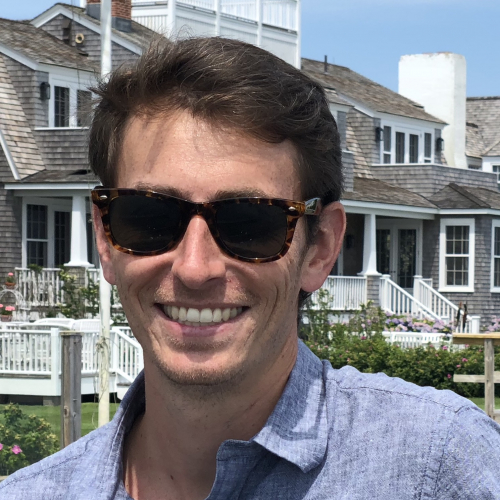 Seems like recent releases have been a bit...less than polished...I know I would and I'm sure many other consultants/developers would likely be happy to be part of public beta tests before General Availability rollout.

Love working with the product, and more than happy to help ensure it's wonderful in future releases.
Tagged:
8
8
Up
8 votes