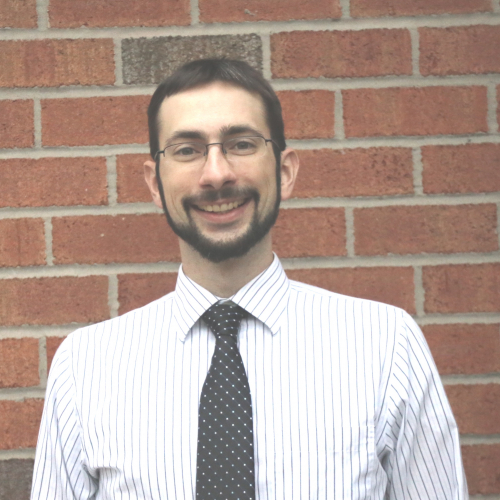 Matt Sones 💎💎💎
May 4, 2016 edited October 15, 2019 in Questions
I need to translate the contents of certain rich text components into other languages. Any initial ideas on ways to tackle that?
Tagged:
1